Conserving energy by the (server) cluster

Servers that, for example, operate websites or software applications in the cloud, are often bunched together in clusters. This offers a safety net if anything fails, and also a way to boost compute power for heavy workloads. But they all suffer from power limitations via the network adapters that connect them. Via “auto-negotiation” governed by an IEEE standard, the connections (like Ethernet, or the ones that connect your home computer to the web) decide upon the maximum possible speed both adapter ends can receive and transmit data.

What my team realized – and why we filed patent #8,370,517 – was that the adapters could adjust their transfer speed according to workload. No more wasted energy by always maxing out the adapter transmission speed!

Today’s servers don’t always run at full power because their workloads are rarely constant. The data from those workloads, though, gets transmitted at full power. Our patent purports to put “knobs” on the network adapters that can alter the data transmission and reception rate between a cluster and the data’s destination. So, when server CPUs are in low-power mode to save energy, the adapter will, in effect, save energy, too. And they could also adjust for more power in the instances when more is needed. 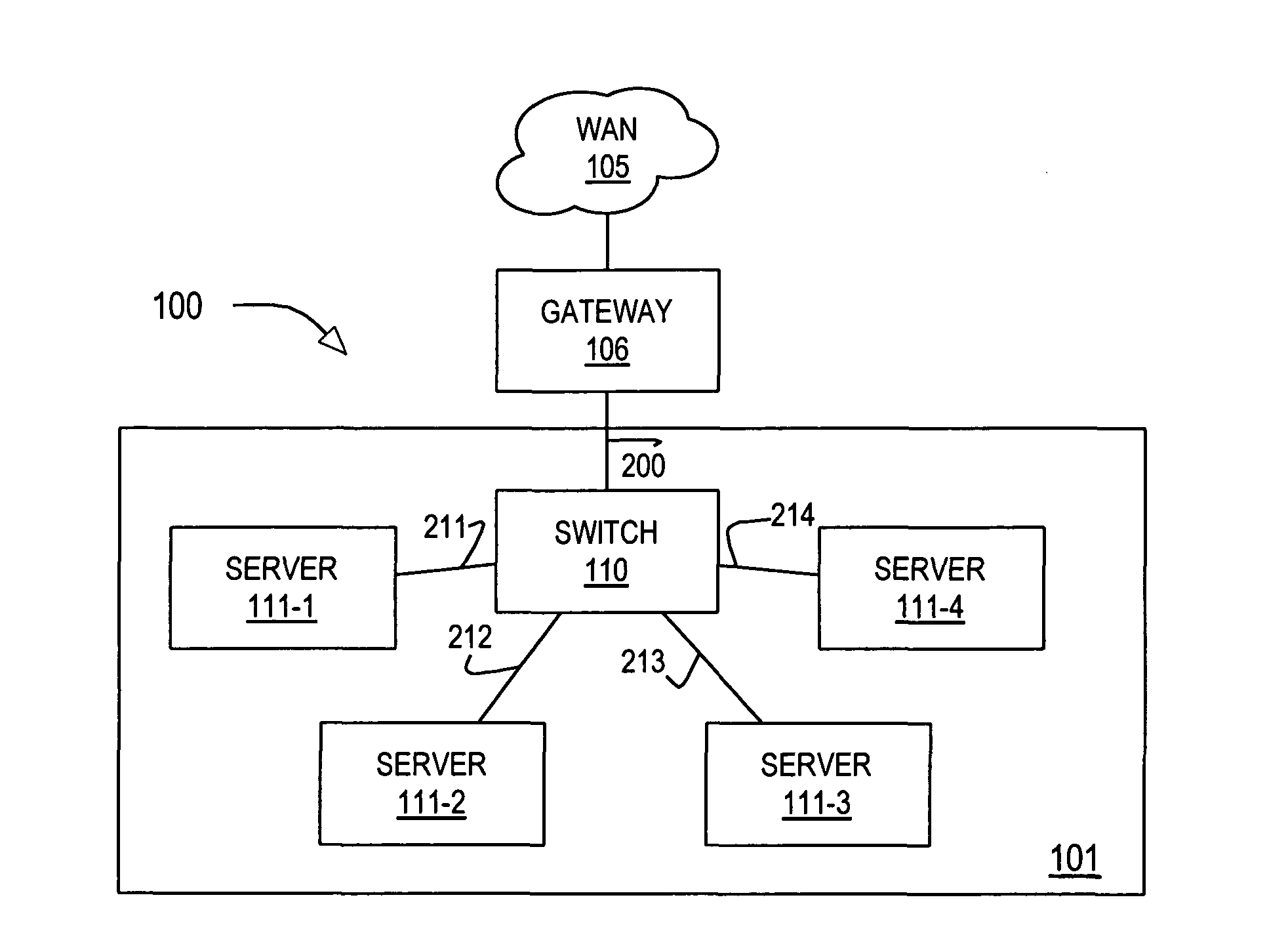 The industry is always looking for ways to conserve energy, and today’s servers do offer a wide range of energy footprints. So why not have a way to lower the power consumption at the network interface? We hope it soon contributes to making things like Ethernet more efficient –