Our brains don’t need to tell our lungs to breathe or our hearts to pump blood. Unfortunately, computers require instructions for everything they do. But what if machines could analyze big data and determine what to do, based on the content of the data, without specific instructions? Patent #8,387,065 establishes a way for computer systems to analyze data in a whole new way, using “speculative” population count (popcount) operations.

This is how IBM Watson played Jeopardy! It did not need to be given instructions to look for every possible bit of data to answer a question. Its Power 7-based system used popcount operations to make assumptions about the domain of data in question, to come up with a real time answer. 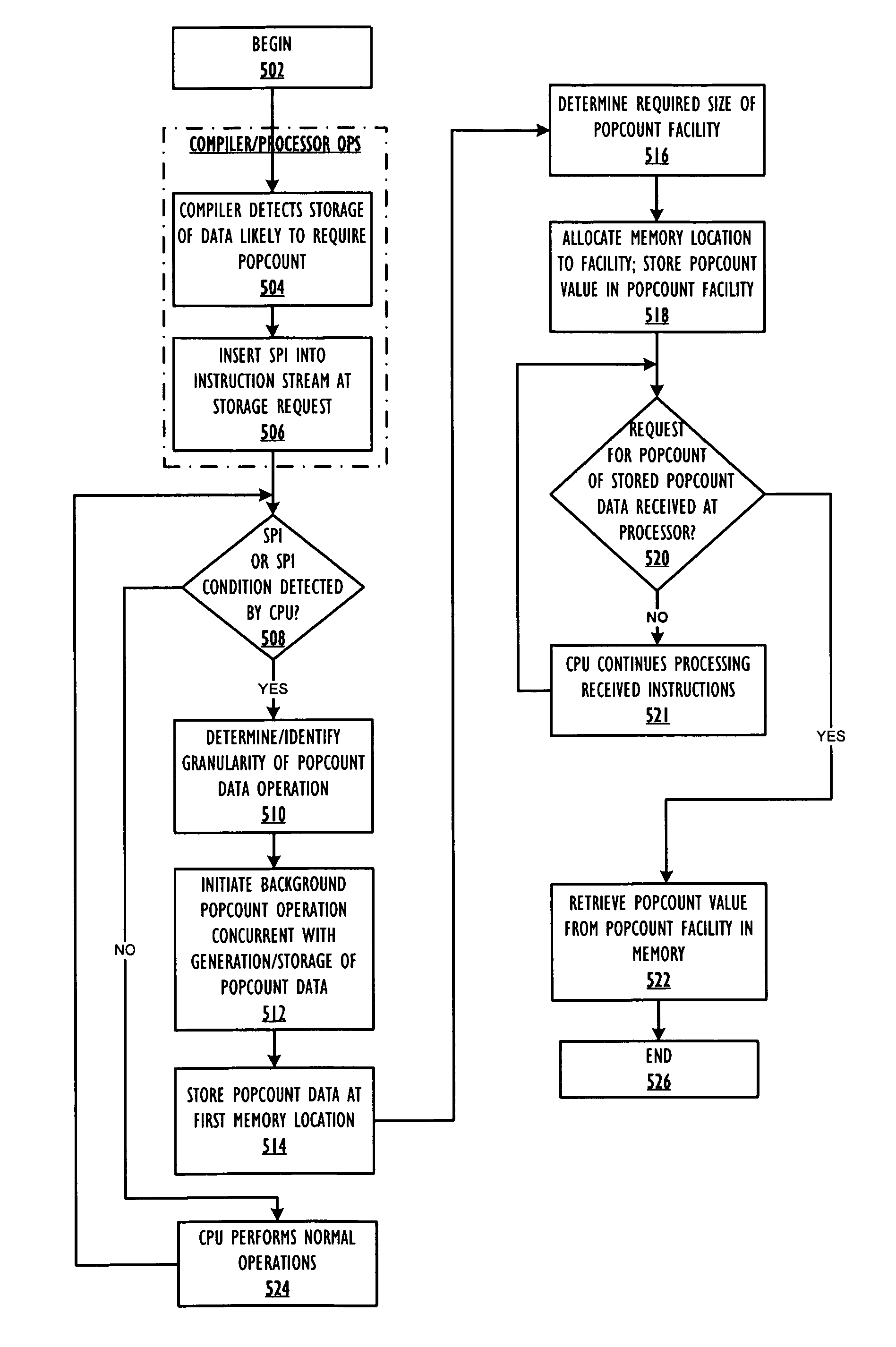 Our patent takes this idea a step further with popcount operations able to “speculate” on large regions of data. This could reduce the number of instructions to analyze data down to a tenth of what standard popcount operations use today. The idea is based on a couple of principles:

Imagine Watson being able to speculate on what it’s being asked so that it combs through a domain of data in real time. And before the person who is asking the question even finishes speaking, the computer has already found the right answer.

Speculative popcount technology is poised to be a foundational piece of this new era of cognitive systems because of how it efficiently analyzes any kind of data, across any domain. These systems will be able to cut through the big data to find the right data.